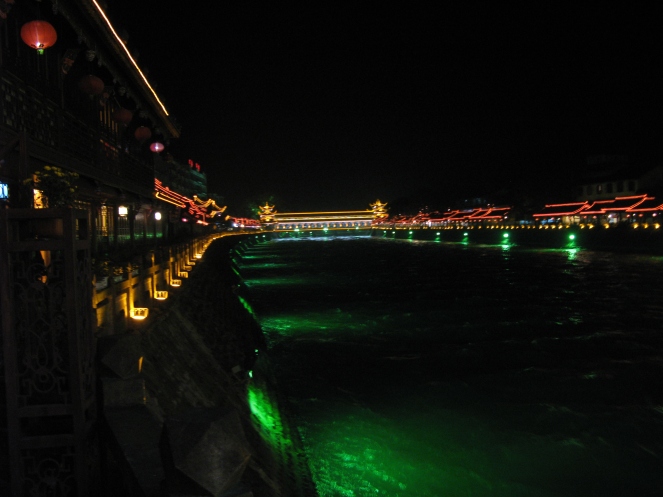 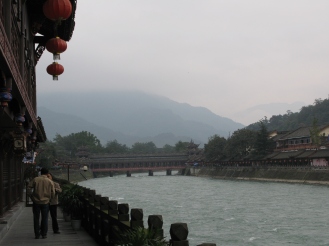 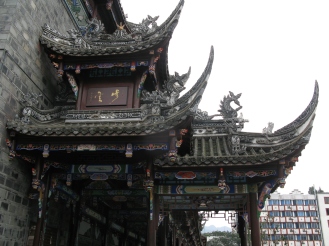 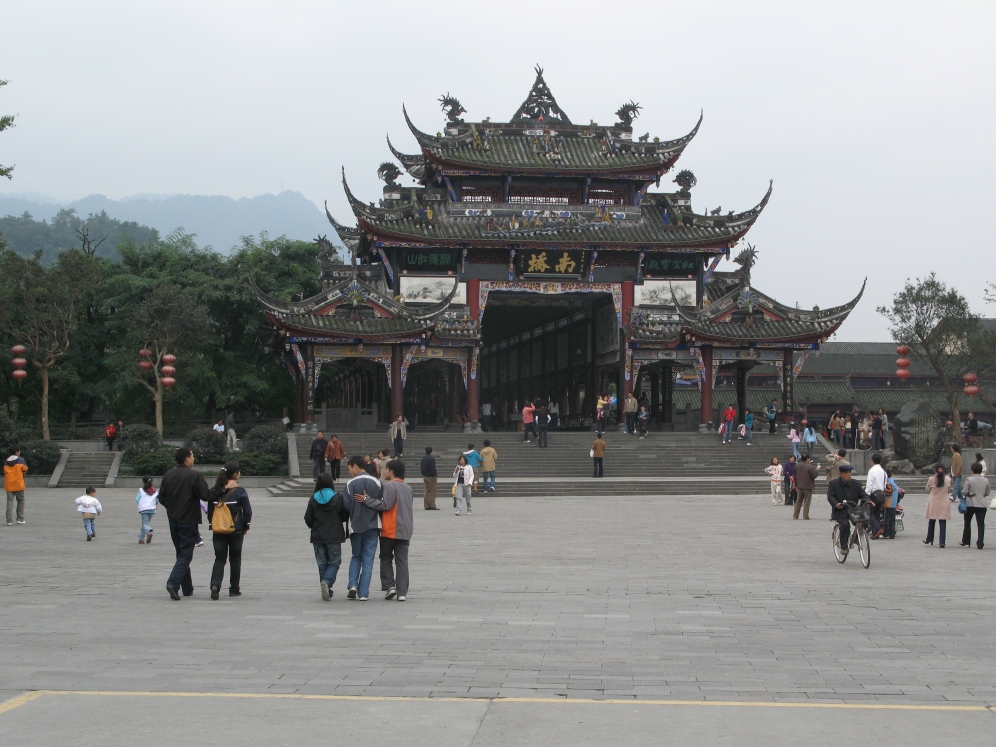 The next Chinese city close to my heart is Dujiangyan. It is a brilliant irrigation system designed by a father-son duo, constructed in 256 BC and still in use today. This cool and calm and extremely zen city is home to two UNESCO sites – the irrigation system and Mount Qingcheng which was the base from which Taoism emanated. 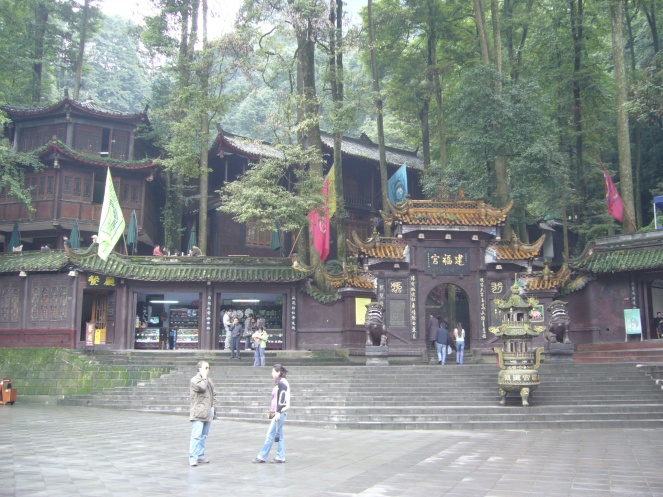 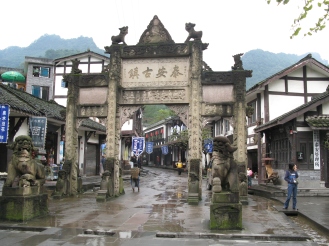 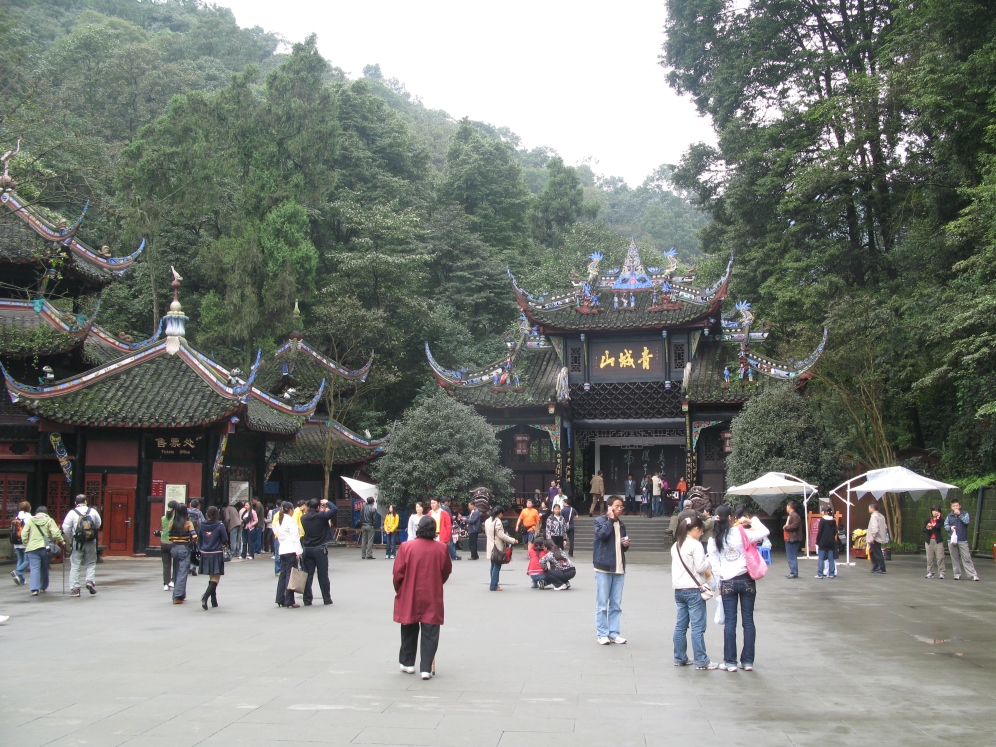 I absolutely love Chengdu (DJY is the smaller municipality within Chengdu) people, for their easygoing and come-what-may attitudes towards life. I love the Chengdu cuisine, especially the light snacks and cold dishes. They have numbing spicy peppercorns on all types of food, chilli oil over fish soup, and Szechuan hotpots and grilled fish on hotstones.

I worked very closely with the officials, and two of them were stationed in Singapore for weeks after weeks. We grew very close and had a lot of fun, and I picked up Chinese jokes and humour over those weeks, and over those beers.

Project went very smoothly, and we were into the construction of some light rail and their stations. A separate pilot new town project was inchoate and we were just waiting to get over the red tape to start on the detailed work. Then the 2008 Szechuan earthquake struck.

Within a month, I was back there, but for a different kind of work. Emergency response was a very different kind of problem solving. I was emotionally wiped out and did not know how to react at all. Never felt so lost and helpless in my life. When I first knew about the quake, the first wave of emotions was “oh damn, what’s going to happen to the pilot proj?”; followed by “oh damn, is the weir in okay shape? Are the temples holding up?”; followed by “oh shucks, are Peng and Ke doing alright?”. I remember the sequence very clearly because I was very disappointed in how my train of thought went. They really should have been asked in the reversed sequence. After a few calls, we kept up, remotely trying to solve problems of aid and response and safety for the people. 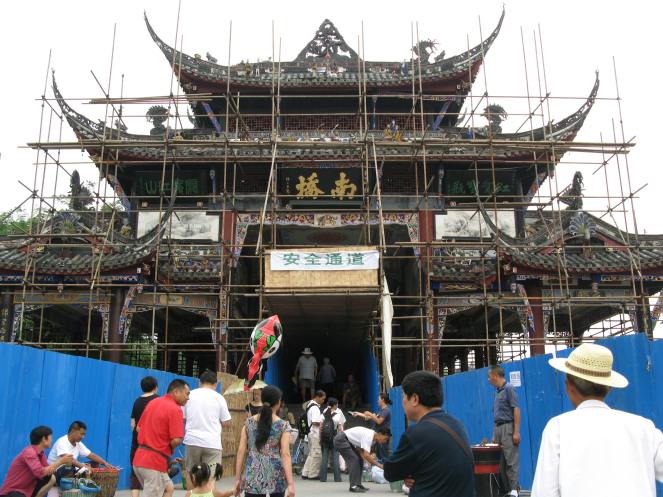 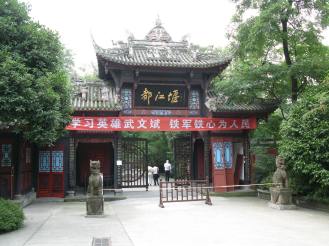 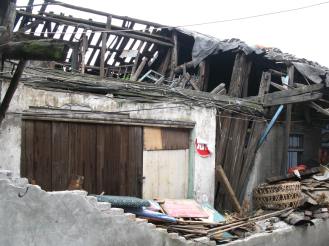 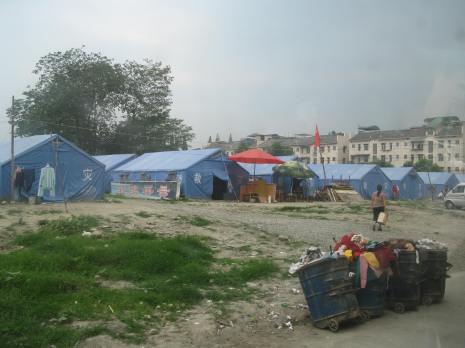 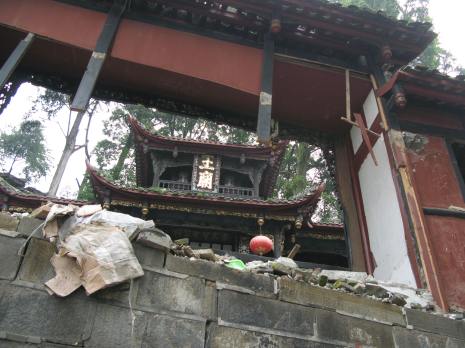 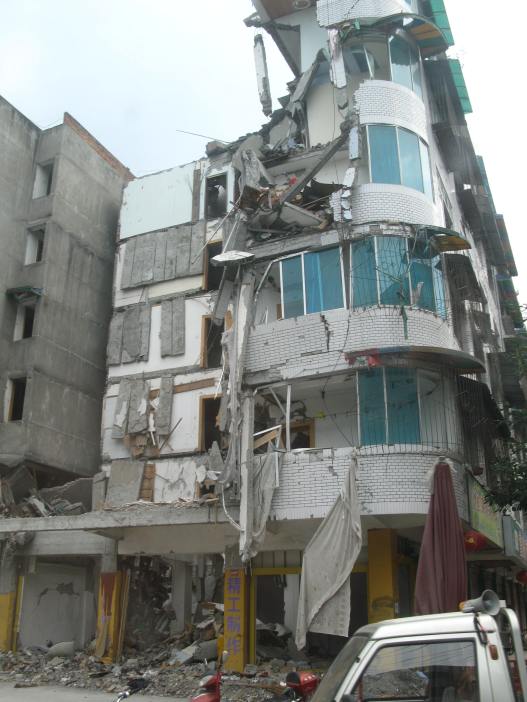 We spent the evenings out in the open space, drinking beer, eating rabbits heads (no, I still did not dare try), and they were emotionally a total blank. Shocked? They told me how they leapt off the office building and saw the stairs collapse in front of their eyes. They told me the stories of clearing rubble, debris … and … bodies. They told me how, in the places where they got to only weeks later, the limbs pulled apart easily as they were already putrid.

They took us on a little drive around the towns we were so familiar with. This time the drive was s l o w . Not just a figurative time warp, but that the car had to go slow as any bigger movements could cause the buildings to collapse anytime. We spent some time planning escape routes and gathering points, just in case of further emergencies. 😦 It was very painful to watch, and to work on. Yet it would have been unprofessional and inconsiderate to break down and cry.

Then I looked at the people at the make-shift houses. Szechuan people are really Szechuan people. I felt really weak, yet strengthened, when I saw the general masses still laughing and chatting as they play around or shop around at the makeshift bazaar. Respect. Who am I to even consider breaking down to cry? I smile instead. At strength, at courage, at gratitude, at the right attitudes.

I miss you, DJY. I want to see wild pandas munching leaves in some tree in the city. I want to soak my feet in the cool mountain waters. I want to watch you guys play mahjong as your national sport. I want to hear funny Chinese political jokes over beer and rabbit heads. No, I still won’t eat them. 😀